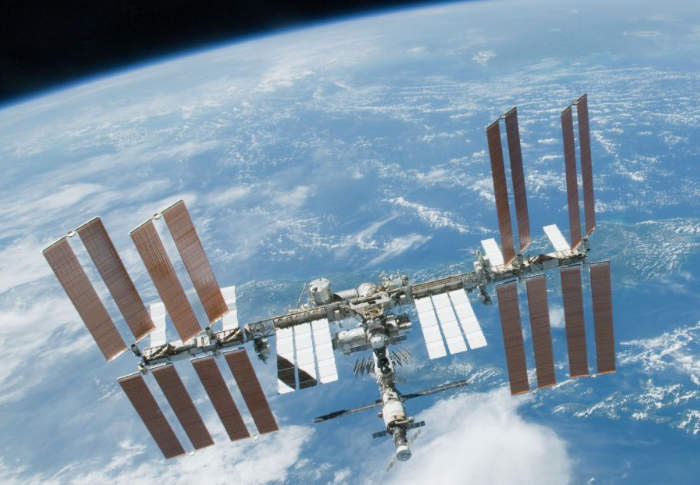 NASA has this week released new footage of the International Space Station, offering an unprecedented look at its internal layout and views from space in awesome 4K Ultra HD resolution, allowing you to enjoy the NASA ISS experience on your large screen TV.

The 18 minute NASA video takes you on a tour of the International Space Station, which is circling Earth at a height of 400 km and a speed of 27,600 km/h. Check out the amazing footage in the embedded video below.

Join us for a fly-through of the International Space Station. Produced by Harmonic exclusively for NASA TV UHD, the footage was shot in Ultra High Definition (4K) using a fisheye lens for extreme focus and depth of field.

The International Space Station (ISS) is a space station, or a habitable artificial satellite, in low Earth orbit. Its first component launched into orbit in 1998, and the ISS is now the largest artificial body in orbit and can often be seen with the naked eye from Earth. The ISS consists of pressurised modules, external trusses, solar arrays, and other components. ISS components have been launched by Russian Proton and Soyuz rockets, and American Space Shuttles.