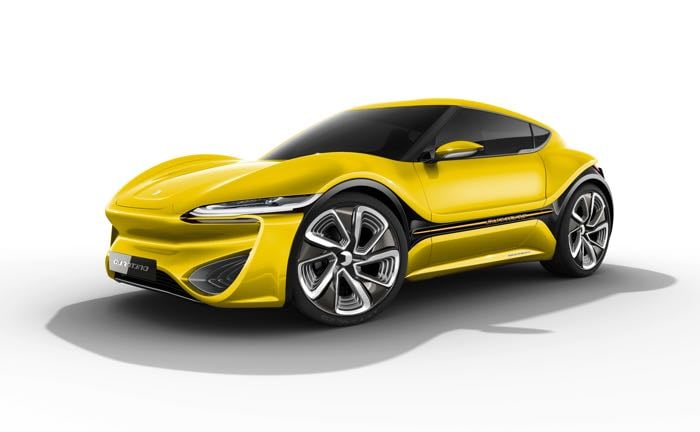 The NanoFlowcell Quantino was unveiled at the Geneva Motor Show last year and now it looks like this new electric vehicle could go into production this year.

The company behind the car will be showing off an almost production version of the car at this years Geneva Motor Show.

The car has already passed its some of its pre-production tests, which means that this new EV is almost ready to go into production.

The Qynatino will go through some more pre-production testing during the first half of this year and it could then go to the manufacturing stage before the end of 2016.

We will have more details about the new NanoFlowcell Quantino when it is shown off at the Geneva Motor show next month. 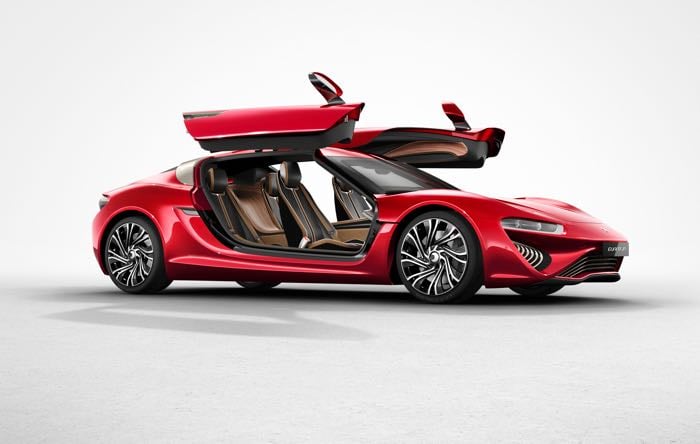 The company will also be showing off their 2+2 sports car, the Quant FE, which is said to come with a massive 1090 horsepower of 801 kW, this will give the car a 0 to 62 miles per hour time of just 2.8 seconds.