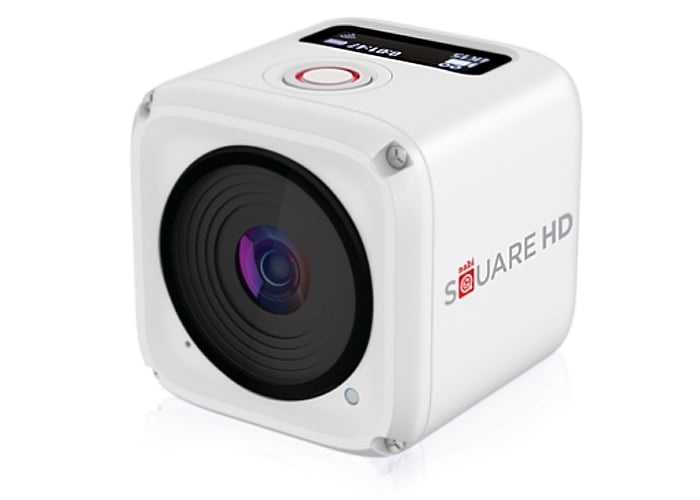 FUHU has unveiled a new 4K action camera this week at CES 2015 taking the form of the new nabi Square HD camera, that has created specifically for children and provides an impressive 4K resolution,

The 4K action camera will be available later this month via a limited release for $169 and comes equipped with a 4K video capture at 15fps or 1080p video at 60fps or 720p at 120fps for slow motion.

The FUHU camera is equipped with a microSD card slot that can accept cards up to 32GB in size and is fitted with a battery that is capable of 4K Ultra HD capture for two hours continuously.

The 4K action camera is also drop proof and water proof to a depth of 32 ft and comes compete with its own Android companion application, and lowlight recording mode that will automatically turn on when the appropriate conditions are encountered.

FUHU explains that a variety of accessories for the 4K action camera will also be available to purchase including a diving case and various different mounts.