Samsung has a special event planned here in the UK for March the 30th and the event will take place at the Oxford Street Phones 4U store in London, the company previously had the exclusive launch of the Samsung Galaxy Nexus here in the UK.

We don’t as yet have any information on what Samsung plans to launch at this event, although there has been speculation that it could possibly be the Samsung Galaxy S III. 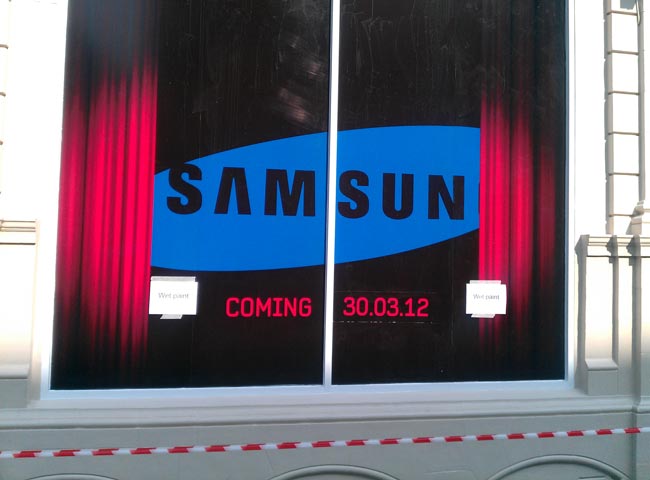 We suspect it won’t be the Samsung Galaxy S III, as the device has been rumored to launch some time in June, with a possibly announcement next month.

Also we would have thought that Samsung would use a much larger platform than one mobile phone store to launch their new flagship smartphone, as soon as we get more information on what they are launching we will let you guys know.