In an attempt to rekindle some of its lost membership the once the massively popular social network site MySpace enjoyed during the years 2005-2008.

MySpace has this week unveiled a new website design which provides users with a more intuitive interface design and cleaner lines. Watch the video after the jump to learn more about the MySpace redesign project and see it in action. 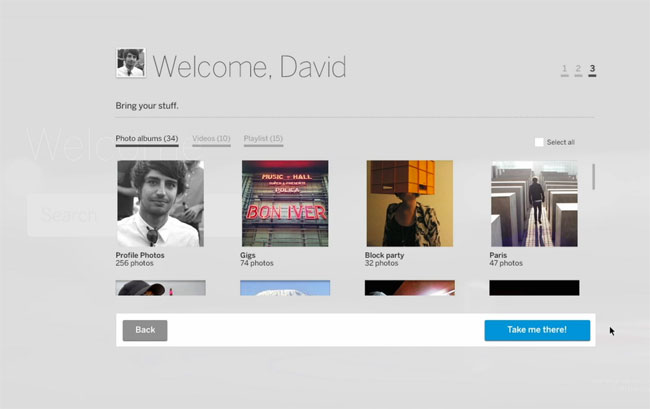 Myspace was first founded back in 2003 and was acquired by News Corporation in July 2005 for $580 million tab the peak of its popularity. However since 2008 Facebook has pout a huge dent in the sites readership.

MySpace is now currently owned by Specific Media LLC and pop star Justin Timberlake, with around 25 million unique US visitors recorded on the site during June 2012. Lets hope the new redesign helps it regain its post glory and give Facebook a run for its money, but its going to have an up-hill battle on its hands.