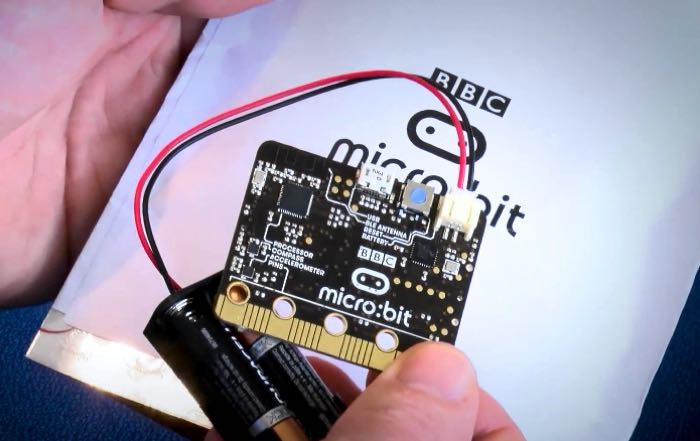 The UK based MyMiniFactory has unveiled a new range of BBC microbit 3D printed cased that can be created in less than 30 minutes, and are small enough to allow schools to load multiple STL’s file on to a 3D printer and print them out in batches.

There are two STL files available for the left side and right side and the case was designed support free making it easier for schools to 3D print them in their class rooms. 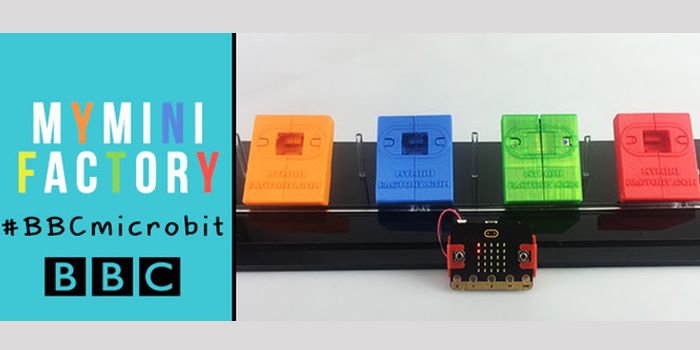 To re-cap the BBC will be providing every 11 or 12 year old child in year 7 or equivalent a BBC microbit pocket computer across the UK, for free. Programming the BBC microbit can be done either via a smartphone or a website.

The BBC and partners unveiled the BBC micro:bit – a pocket-sized, codeable computer that allows children to get creative with technology. In the BBC’s most ambitious education initiative for 30 years, up to 1 million devices will be given to every 11 or 12 year old child in year 7 or equivalent across the UK, for free.

MyMiniFactory will be showcasing how 3D printing and open source design can be used to create objects that can be combined with the micro:bit to innovate and make new products.   We will be hosting versions of a case for the micro:bit on our platform that students will be able to print themselves in the classroom. We will also be hosting competitions and campaigns encouraging school kids to engage with CAD software and 3D printing.

Watch the video below to learn more about the BBC microbit computer unveiled yesterday.