We have been hearing quite a lot about Rupert Murdoch’s iPad daily newspaper, which is called The Daily, and were expecting it to launch on the 19th of January, but that didn’t happen as Apple is still working on their new subscription model for these type of publications.

Now James Murdoch has announced at the DLD Conference in Munich, Germany that The Daily will be launching on the iPad within the next couple of weeks. 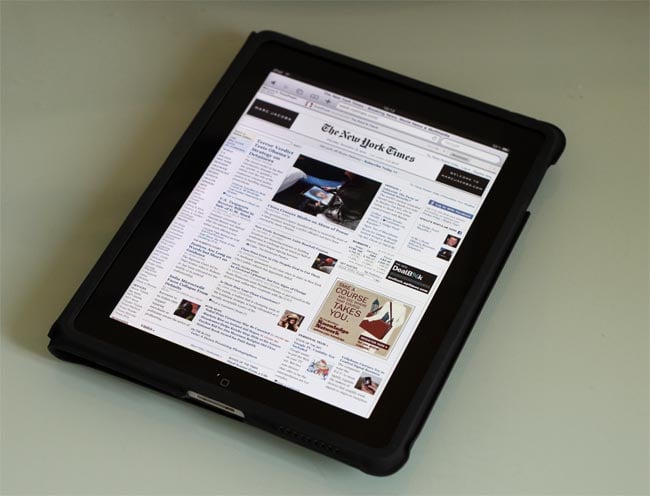 As well as confirming that we will see it on the iPad very soon, James Murdoch also confirmed the subscription pricing, and it looks like a weekly subscription to The Daily will cost $0.99.

The pricing sounds pretty reasonable to be honest, but I suppose that will depend on the content available in the new iPad newspaper, if it is just information that cal already be read elsewhere online then it may not end up being as popular as Apple and News Corp are hoping.