Way back in the day before smartphones were in just about every pocket, Microsoft and Swatch teamed up on a product called the SPOT watch. These SPOT tech surfaced back in 2004 and used FM signals to get details like sports scores, weather and other stuff right on the watch face. 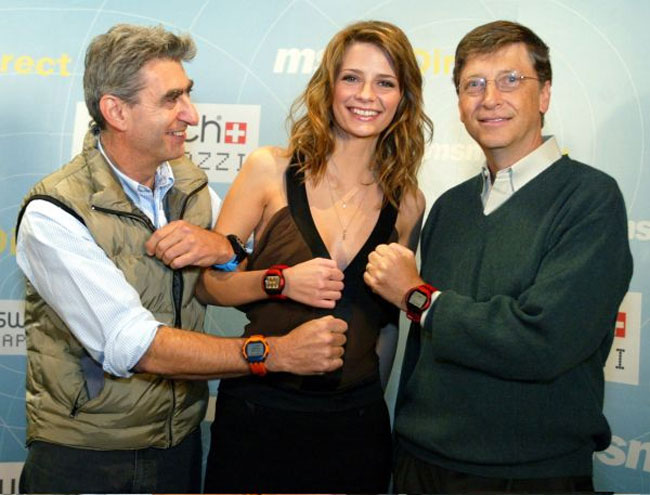 The watches were discontinued in 2008 but Microsoft vowed to keep the service going for those that bought. This week was the end of the road for the SPOT service and the servers were turned off. Considering the proliferation of smartphones today, I doubt many people noticed.

The watches were big and ugly, which was one of the reasons they didn’t sell well to begin with. Did you ever have one of these watches? I tested one long ago and found it pretty lame when it was new.