MSI have just announced that they will be delaying the launch of their anticipated new MSI WindPad U100 tablet running Windows 7. Replacing it with a new Android powered tablet.

MSI are now looking to launch their first Android 3.0 Gingerbread tablet by the end of March 2011 according to a report from Digitimes. 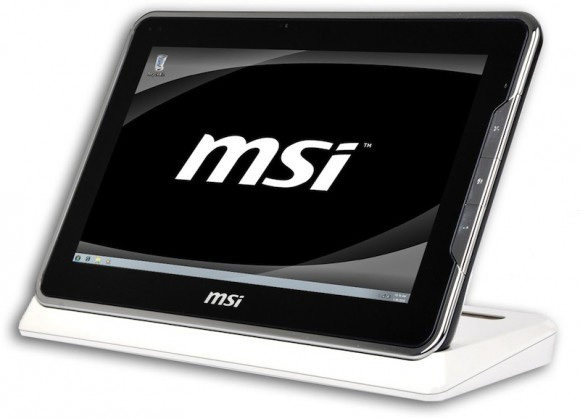 The new MSI Android-based 10.1-inch WindPad tablet will be priced around the $500 mark. It will be equipped with integrated USB and HDMI ports and will target a different market than other tablet PCs.

MSI hopes to have samples of the device ready for December and the company is set to showcase the product at CES 2011. Have a look and our article on Android vs iPhone to see which smartphone and mobile platform is best for you.