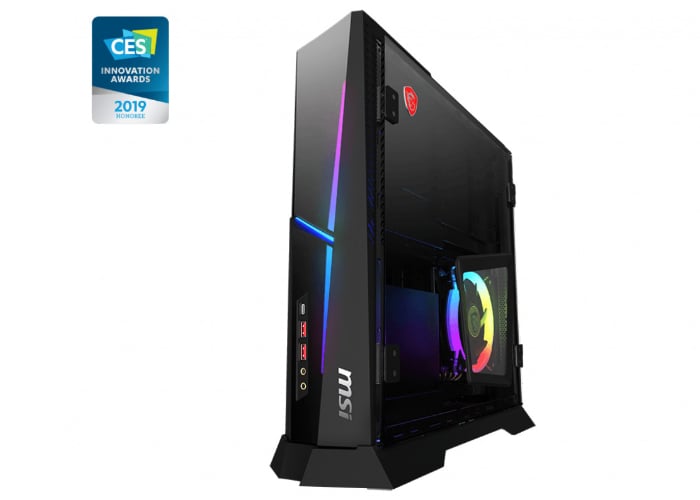 In addition to the announcement of the launch of the new MSI Infinity X 9th gaming desktop systems, the company’s most powerful gaming system to date. MSI has also announced the introduction of the new MSI Trident X Series SFF gaming desktops equipped with the latestMSI GeForce RTX 2080 graphics and the Intel 9th Gen Core K series processors.

For more information, specifications, pricing and availability jump over to the official MSI website by following the link below.