MSI has announced the launch of a new all in one PC, although this one is a little different than previous models as it is capable of handling 3D media in full high definition at 1080p.

The MSI 3D all in one PC will features a 24 inch 120Hz LED display with a 1920 x 1080 pixel resolution, and it will come with a pair of 3D shutter glasses, unfortunately those are the only specifications released so far. 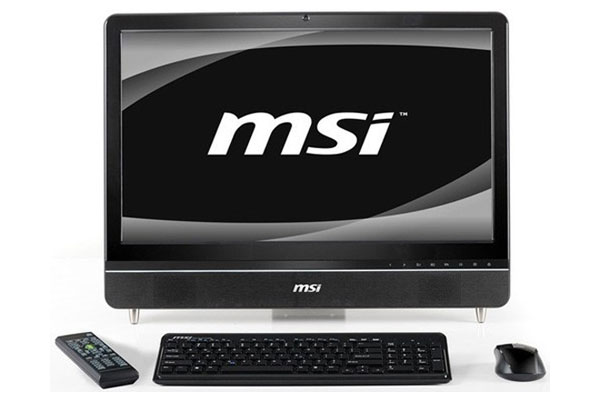 It is not clear whether this new 3D all in one PC will come with a 3D Blu-ray player, but I pressume that would be the sensible option to deliver 3D content.

It will probably come with a choice of Intel Core i5 and Core i7 processors, I wonder what the graphics specifications will be like to handle the 3D. MSI will be unveiling their new 24 inch 3D all in one PC at CeBIT 2010, as soon as we know more details about it we will let you guys know.