If you are looking forward to the highly anticipated release of the new Batman: Arkham City game later this year. This new trailer released by Warner Bros this week introduces yet another new villain in the form of the new Mr Freeze.

Mr Freeze will be joining the all-star cast of classic characters and murderous villains within the new game. Watch the video after the jump to see Mr. Freeze in action. 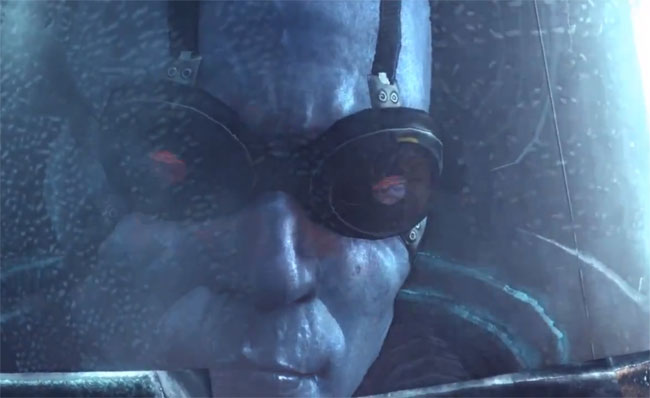 “Dr. Victor Fries was a brilliant cryogenics expert whose life took a cruel twist that would see him dedicate his life to avenging the fate of his beloved wife Nora and becoming an archenemy of Batman.”

The new is now available to pre-order for launch on the 21st October for the  PS3, Xbox 360 and PC and will bring with it new and enhanced gameplay features.