Within the latest nightly build released by Mozilla for their Firefox browser, the age-old favicon used by many sites in their URL’s has been removed and will no longer be supported in the URL address bar within Firefox. The favicon has long been used to provide an extra enhancement to websites allowing them to add a small image to the left side of their website URL. 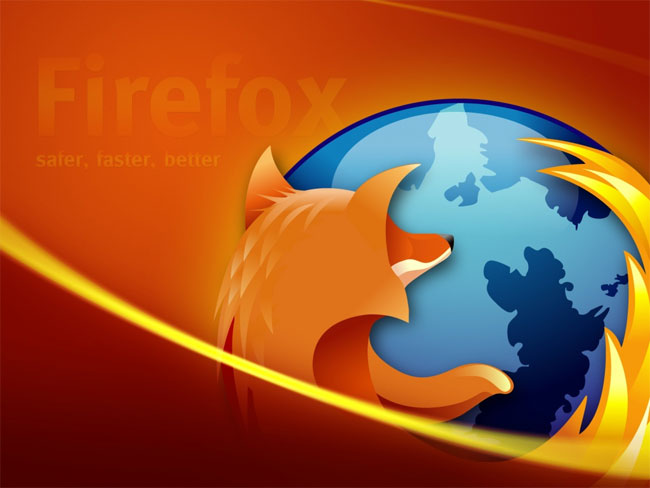 The reason for the removal of the favicon after all this time, is due to a security issue says Mozilla. After unscrupulous websites have published the favicon as a padlock, making the site look secure to visitors, at first glance. However being far from secure in reality. Mozilla explains:

“Websites that use SSL certificates with Extended Validation will now have a green padlock next to the certificate owner’s organisation name.

Websites that do not use SSL certificates or have mixed-content will fallback to a globe icon.”