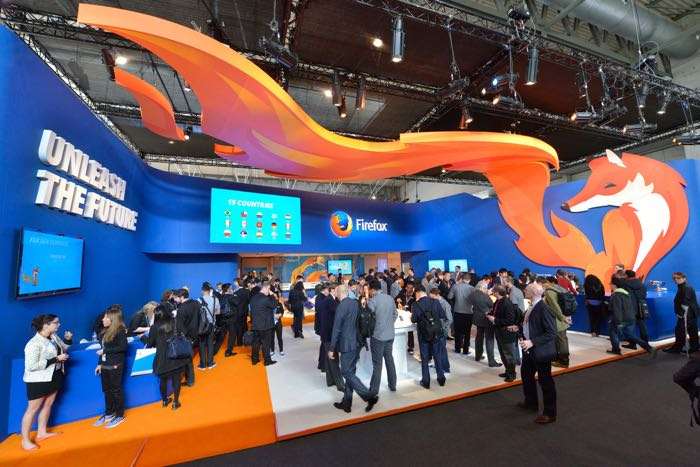 Mozilla has announced the launch of Firefox 54 and according to the company this is their best version of the browser to date.

With today’s release, Firefox uses up to four processes to run web page content across all open tabs. This means that a heavy, complex web page in one tab has a much lower impact on the responsiveness and speed in other tabs. By separating the tabs into separate processes, we make better use of the hardware on your computer, so Firefox can deliver you more of the web you love, with less waiting.

I’ve been living with this turned on by default in the pre-release version of Firefox (Nightly). The performance improvements are remarkable. Besides running faster and crashing less, E10S makes websites feel more smooth. Even busy pages, like Facebook newsfeeds, spool out smoothly and cleanly. After making the switch to Firefox with E10s, now I can’t live without it.

You can find out more details ablut Firefox 54 at the link below, it is now available to download for the PC, Mac, Linux and Mobile.