Mozilla has this week announced that it will be redirecting the development resources it currently has working on their email client Thunderbird to other areas.

An email was sent out over the weekend to “Mozillians” revealing the plans ahead of an official announcement that will be arriving sometime today, form Mitchell Baker who will be posting on the future of Thunderbird. 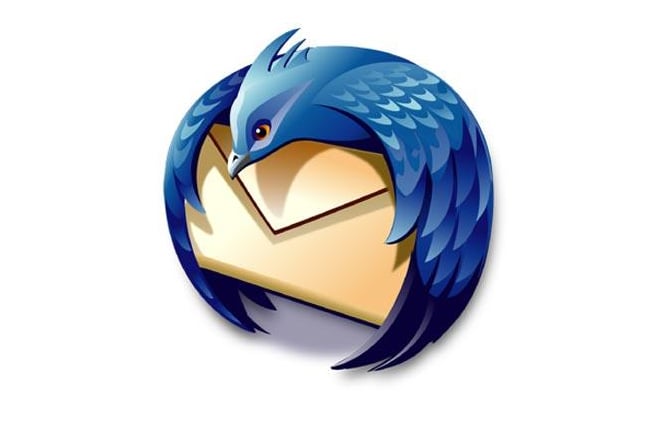 The new of the lack of ongoing development for Thunderbird which is a great open source Outlook competitor, has upset many users of Thunderbird, Mozilla explains in their email:

On Monday Mitchell Baker will be posting on the future of Thunderbird.

We’d like you to be aware of it before it goes public. However, this is *confidential* until the post is pushed live Monday afternoon PDT. Please don’t tweet, blog or discuss on public mailing lists before then.

In summary, we’ve been focusing efforts towards important web and mobile projects, such as B2G, while Thunderbird remains a pure desktop-only email client. We have come to the conclusion that continued innovation on Thunderbird is not the best use of our resources given our ambitious organizational goals. The most critical needs for the product are on-going security and stability for our 20+ million users.

However, Thunderbird is one of the very few truly free and open source multi-platform email applications available today and we want to defend these values. We’re not “stopping” Thunderbird, but proposing we adapt the Thunderbird release and governance model in a way that allows both ongoing security and stability maintenance, as well as community-driven innovation and development for the product. This will mean an eventual shift in how we staff Thunderbird at Mozilla Corporation – we are still working out details, but some people will likely end up on other Mozilla projects.“

You can view more information over on the official Mozilla Thunderbird blog post.