Now developers can secure their app’s name and place in the Mozilla Marketplace, in preparation for its official consumer launch later in 2012. 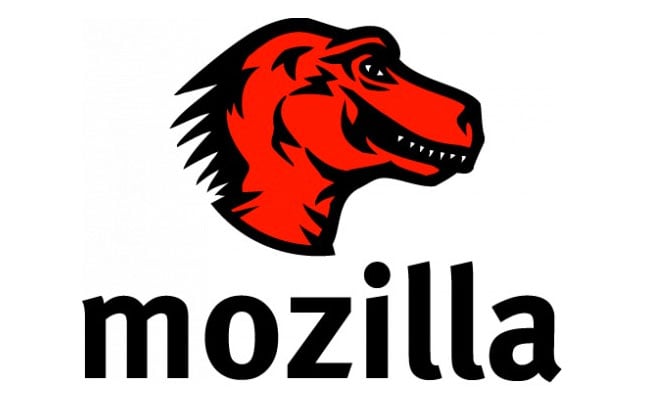 Now applications built using HTML5 for app structure; CSS3 for layout, visual aesthetics, and visual behaviours; and JavaScript for logical implementation can be submitted for inclusion in the new Mozilla Marketplace. Mozilla explains a little more about the development of their new Mozilla Marketplace for apps.

“On the Marketplace side, we’ve been working on identity integration with Persona (BrowserID). We’re also developing payments, app sync, backup and recovery, as well as an outstanding online app discovery and acquisition experience, so that both consumers and developers can easily get what they want from the Marketplace experience, on the front side or on the back end.”

To start the process and get your application approved for inclusion in the new Mozilla Marketplace follow the link to the Mozilla website. Addition reference materials can be found at the following links: Apps on MDN – Mozilla Apps Wiki – HTML5 Docs – Mozilla Persona