It looks like Mozilla will be launching an app for the Apple [AAPL] iPhone, according to Mozilla CEO John Lilly “Mozilla will release an app to the iPhone App Store in the next few weeks. … It’ll surprise people”. 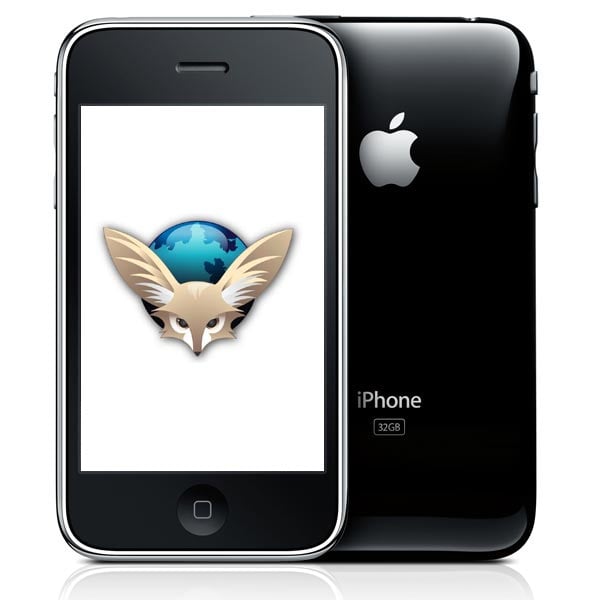 He also revealed that the AwesomeBar and Weave, which gives you access to store bookmarks and history will be part of the Mozilla iPhone app.

It will be interesting to see exactly what the Mozilla iPhone App does, I doubt it will feature a Firefox browser as this would competition for Apple’s Safari browser so they would probably not approve it.

It would be great to have a choice of different browsers on the iPhone, something I don’t think we will see anytime soon.