Mozilla was due to launch the final version of Firefox 4 next month, but it now seems that its release date has now been changed until early 2011.

Instead in November, Mozilla will release two further beta versions of Firefox 4, and one in December, according to their updated release schedule, so this could see the final version launching in January 2011. 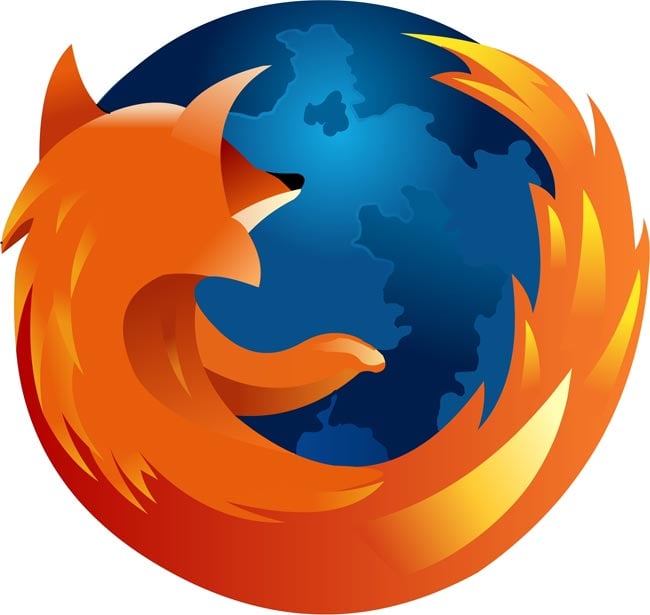 “As discussed in today’s Firefox delivery meeting, release candidate builds are now scheduled to ship in early 2011, with the final GA release shortly after,” indicated Mountain View, California-based Mozilla Corp. — who manages the development of the Firefox browser.

Iif you don’t want to wait until 2011, you can still download the current beta version and try it out before the final release.