Earlier this year with the launch of its then new Firefox 5 browser Mozilla started to implement their new accelerated release format which was announced back in March.

Reports are now circulating that Mozilla might be looking to reduce their current six week cycle down to an even short 5 week format. But there is concern amongst Mozilla’s developers that the even shorter lead times might cause burnout within the team. 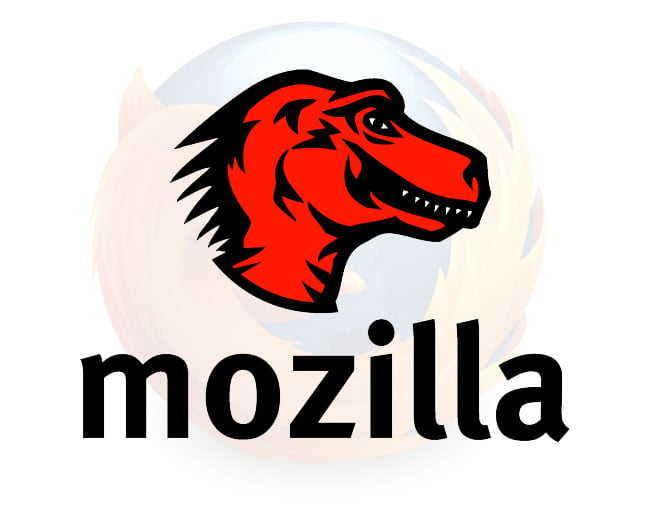 “Our transition to releasing every six weeks went really well,” – “We’re getting fixes to users much more quickly than we used to, but can we get fixes to users even faster? Moving to a five week cycle would mean a fix going into mozilla-central would get to users three weeks faster.”

There is already concern within businesses about the current release schedule and compatibility so reducing even further might not be something Mozilla will adopt very quickly.