Mozilla has announced today that it will be changing the way it updates its new version Firefox, following the faster update pattern by Google for its Chrome browser. Rather than holding back smaller Firefox updates until a major release is ready to launch. 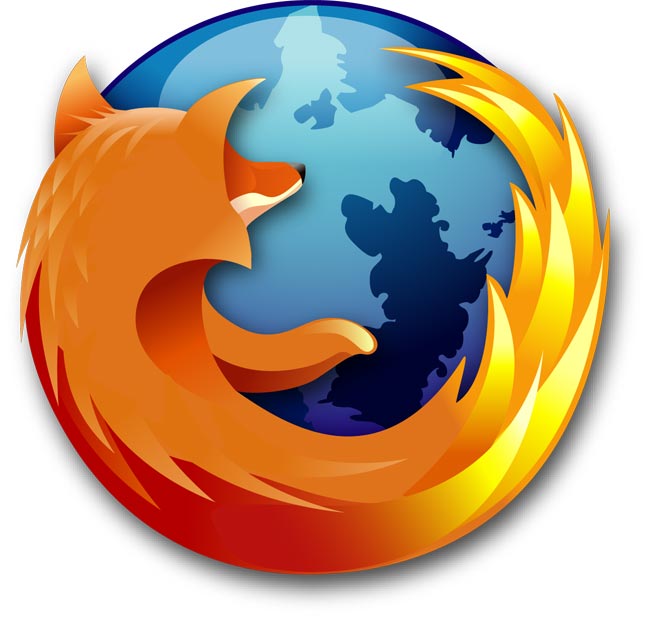 The new updates method will mean Mozilla can releasing small updates more rapidly, allowing users to benefit even from smallest updates straight away rather than having to wait.

Mozilla VP of product Jay Sullivan explains: “What we want to do is get the power into users’ hands more quickly,”

The quick update method has worked wonders for Google and its Chrome browser allowing it to amass a significant market share in little more than 12 months.

Mozilla is hoping the same will help them progress their browser and will implement the new update strategy after it releases the immanent Release Candidate for Firefox 4 which is expected to arrive within a few weeks.