Mozilla CEO Gary Kovacs has unveiled that Mozilla is looking to start releasing their new HTML5-based mobile platform Boot To Gecko (B2G) devices sometime in early 2013. The announcement was made by Kovacs in Sao Paulo Brazil, and explained that Mozilla has partnered with Telefónica to release the new devices, which are still to be detailed, but will be available unlocked when they go retail, due to Brazilian law. 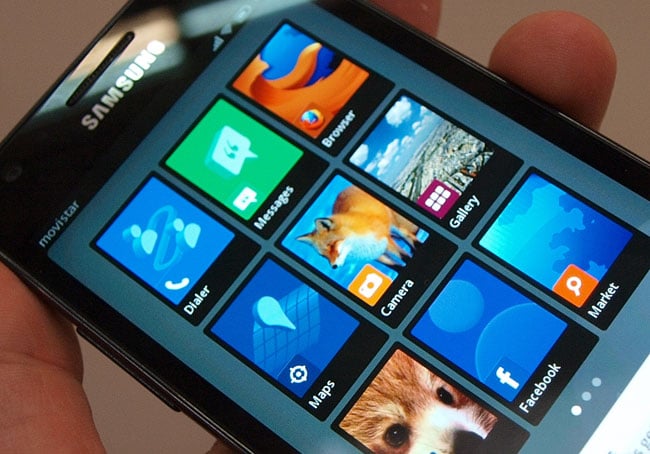 If you are unfamiliar with Mozilla’s new Boot To Gecko (B2G), its basically create from a a Linux kernel and uses the same device drivers supported by Android. Once rolled out Mozilla’s plans to offer complete ownership and control of the Boot to Gecko apps to the device owner. Kovacs explains:

“The apps on B2G are normal HTML5 apps or sites that have been wrapped up with a little metadata information that says, ‘Hey, I’m an app. Here’s my icon. Here’s my name,'” -” So what we’re trying to do is make it so that users have choice and that developers can just freely develop whatever they want without worrying about stores and gatekeepers.

“We’re going to have a market because people want ratings and discoverability,”-“But what’s unique about our system is that anyone can have a market for web apps, and also, you can self-publish them and the browser can help [the user] discover those web apps.”