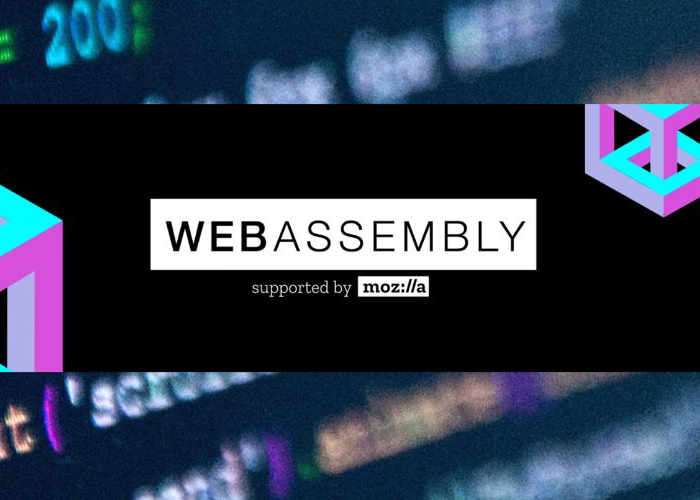 Mozilla has this week rolled out support for WebAssembly within its Firefox browser adding support for complex applications such as games to run faster than ever before in a web browser.

The latest update to Firefox introduces a number of new features, making the browser more powerful, convenient, and secure across all your devices, says Mozilla. Watch the video below to learn more about the WebAssembly support which allows the Firefox browser to now provide access 3D video games, computer-aided design, video and image editing, and scientific visualization.

WebAssembly: A game changer for the Web | Mozilla

Other new features within the latest Mozilla Firefox updates include :

If you’ve ever had trouble connecting to hotel wi-fi, it’s likely because you had to sign in to a “captive portal”. These captive portals are often problematic because the login page itself is hard to discover if the operating system doesn’t detect it. Very often, you try to navigate to a website and end up with an error.

With today’s release, Firefox now automatically detects captive portals and notifies you about the need to log in. Additionally, after Firefox detects a captive portal, it replaces certificate error pages with a message encouraging you to log in.

To help keep you safer on the internet, we’re building upon Firefox’s new warning in the address bar. Firefox now shows an in-context alert if you click into a username or password field on a page that isn’t encrypted with HTTPS.