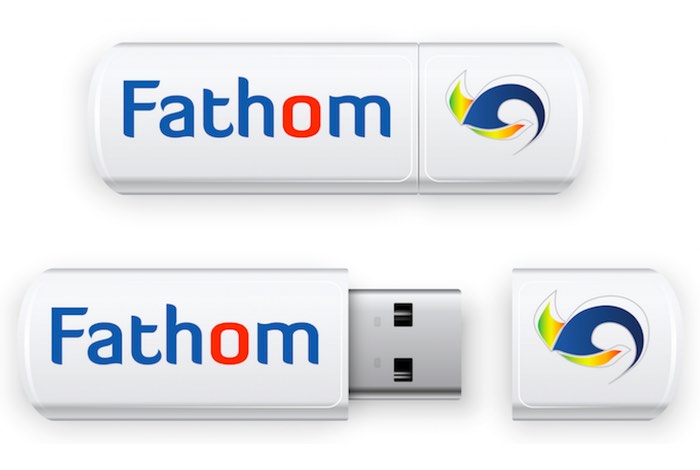 Movidius has this week unveiled its new Fathom Neural Compute USB Stick which has been created to provide an easy way to add low-power machine vision technology to your project.

The Movidius USB Stick is a the world’s first discrete deep learning accelerator and takes the form of a standalone ultra-low power neural network compute accelerator all handily enclosed inside a USB stick.

Neural Networks are used in many revolutionary applications such as object recognition, natural speech understanding, and autonomous navigation for cars. Rather than engineers programming explicit rules for machines to follow, vast amounts of data are processed offline in self-teaching systems that generate their own rulesets. Neural networks significantly outperform traditional approaches in tasks such as language comprehension, image recognition and pattern detection.

For more information on the new Fathom Neural Compute USB Stick jump over to the Movidius website for details via the link below.