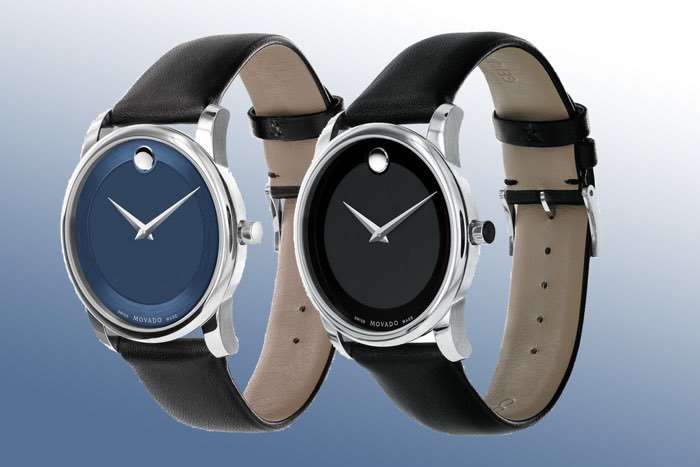 It looks like we can expect to see some more Android Wear smart watches this year as Movado Group has confirmed that they will be releasing a number of new devices this year.

Movado Group will be releasing a number of Android Wear 2.0 smart watches under three brands this year, one is their won Movada brand and other other are Hugo Boss and Tommy Hilfiger.

The company has revealed that they will be announcing five new Android Wear 2.0 smart watches under the Movada brand at Baselworld 2017, they will also release devices under the other brands this year.

It will be interesting to see what these new smartwatches are like, as soon as we get some more details about these new devices, we will let you guys know.