The Motorola X Phone or Motorola NXT is rumored to be announced at Google’s I/O developer conference in May, and the handset will apparently be the first device to come with Android 5.0 Key Lime Pie. 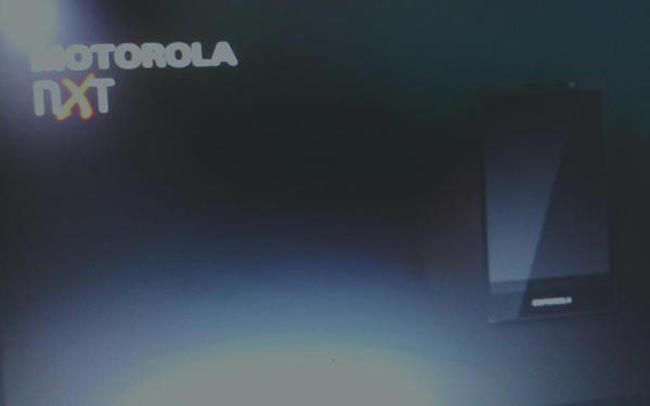 The Motorola X Phone will apparently feature a 4.7 inch full HD display with a resolution of 1920 x 1080 pixels and processing will be provided by a NVIDIA Tegra 4i processor.

Other rumored specifications on the Motorla NXT or Motorola X Phone will include a 16 megapixel rear camera and a front facing 5 megapixel camera, which will also be used as a light sensor for eye scrolling technology.

As soon as we get some more information on the new Motorola X Phone or Motorola NXT we will let you guys know.