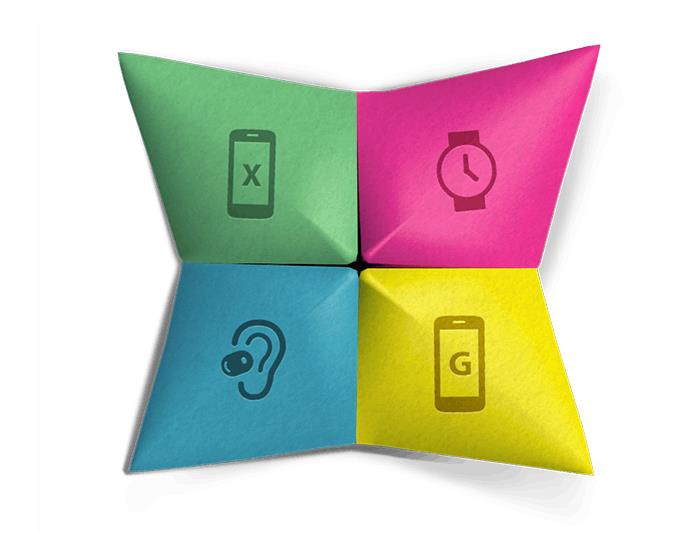 Motorola has sent out press invites for their event which will take place on September 4th. At the event, the company is rumored to launch a bunch of new devices, including the Moto G2, Moto 360, as well as the Moto X successor.

It doesn’t come as a surprise since Samsung and other OEMs have already sent out press invites for their events.

We’ve heard several times in the past few weeks that Motorola is working on the successor of the Moto X as well as the budget-friendly Moto G2. Moto 360 was shown off at the Google I/O back in June, which is also expected to take the center stage on September 4th. It’s not just the rumors, the invite itself reveals that these three products are going to see the light of the day — check the image above.

Starting with the Moto G2, the handset has leaked a few times, and was even spotted on the GFXBench website, revealing some of its specifications. The alleged handset is said to come with a 5-inch display with a 720p resolution, a quad-core Snapdragon processor, 1GB of storage with a microSD card slot, 8MP camera for photos and videos, 2MP front-facing camera and runs Android 4.4.2 KitKat as its OS. Previous rumored suggested that it will launch on September 10th, but it remains to be seen if it’s true.

As for the Moto X+1, it will carry high-end specifications with a 5.2-inch display sporting a 1080p resolution, a quad-core Snapdragon 801 chipset, 2GB of RAM, 32GB of storage with a microSD card slot, 13MP rear camera, 5MP front-facing camera, and should come with Android 4.4.2 KitKat as its operating system.

These are just rumors so take it with a grain of salt. The event is near, and we’ll find out what Motorola has planned for its fans.