Motorola has announced that it will sell its networking business to Nokia Siemens for a massive $1.2 billion, and the joint venture between Nokia and Siemens will gain more than 50 customer relationships, as well as around 7,500 employees.

Nokia Siemens is looking to expand it reach in North America, and according to Nokia Siemens the deal would improve profitability and have a significant upside potential. 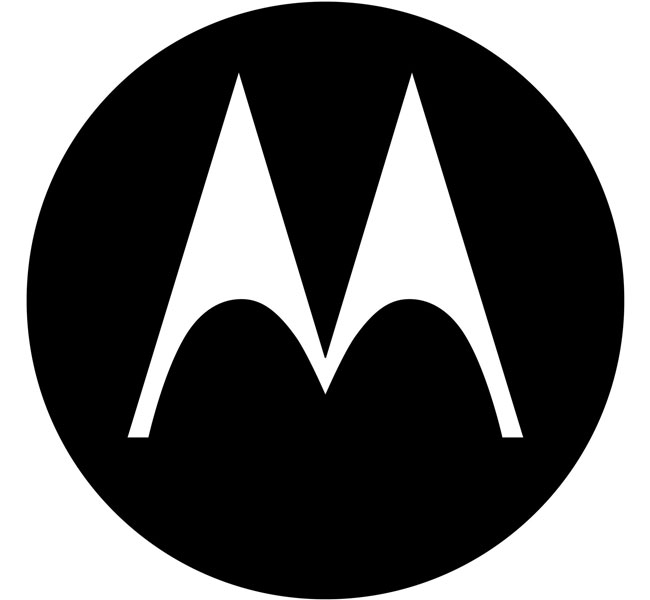 Nokia Siemens CEO Rajeev Suri described the deal as an “exciting acquisition … with significant benefits for customers, employees and our shareholders.”

“Motorola’s current customers will continue to get world-class support for their installed base and a clear path for transitioning to next generation technologies while employees will join an industry leader with global scale and reach,” Suri said.