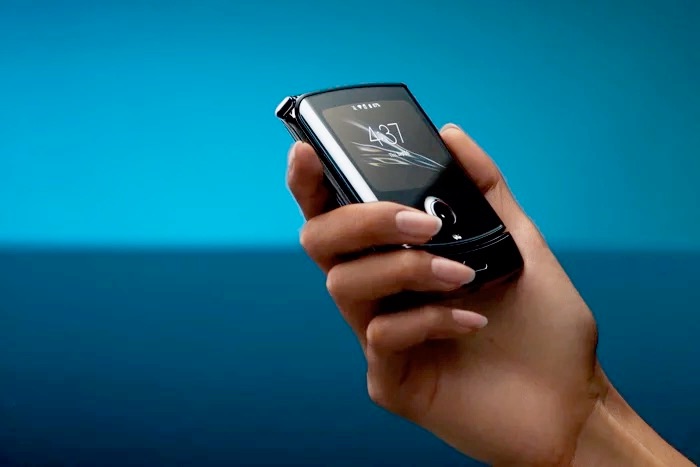 The new Motorola Razr smartphone has just been made available to pre-order, the handset comes with a folding flexible display.

Now Motorola has released a video which shows you how to look after your display, as we know from Samsung’s folding handset, these flexible displays are not as durable as normal smartphone displays.

According to Motorola, as revealed by The Verge ‘bumps and lumps are normal’ have a look at the video from Motorola below.

The new Motorola Razr is not exactly a cheap smartphone, the handset retails for $1,500 so obviously Motorola is wanting to make sure that people have a few problems with the folding display as possible.