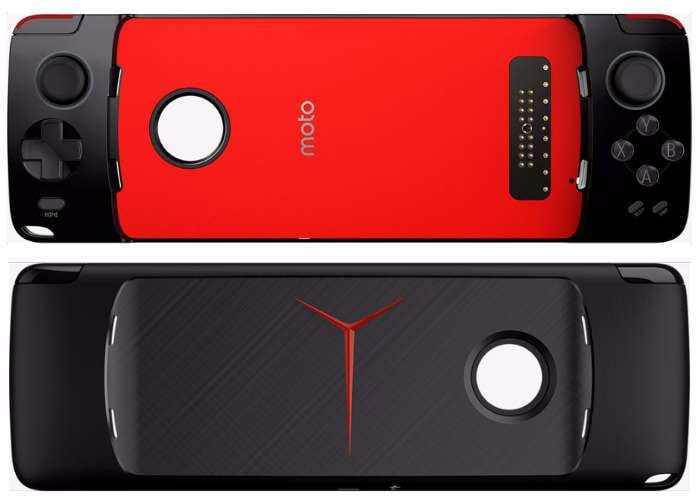 Motorola has announced the gamepad controller design specifically for the company’s Moto Z range of smart phones will be available in a few weeks time from August 25th onwards to purchase exclusively from Verizon Wireless.

The Motorola Moto Mod Gamepad is now available to preorder price that $79.99 and is equipped with 2 x thumbsticks, a d-pad, 4 x primary action buttons, start/select, shoulder buttons, and a home button positioned on the left side of the device.

Moto Mod is also equipped with a 1035mAh battery which is capable of recharging your smartphone offering up to 8 hours of extra charge says Verizon. Features include :

Experience responsive controls without the wireless input lag. The Moto Gamepad snaps directly into your device, so there’s no need for cables or pairing.