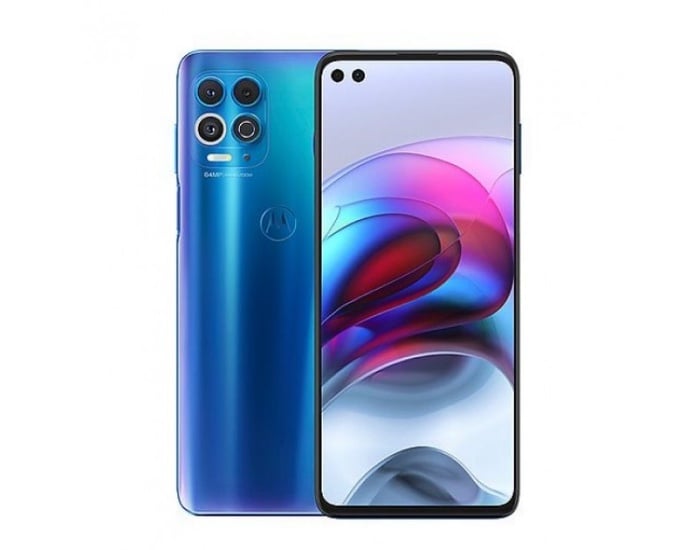 It would appear that Motorola has a new Android smartphone in the works, the Motorola Moto G100 as the handset has recently been spotted on some benchmarks.

The new Motorola Moto G100 recently appeared on the Geekbench benchmarks and this has revealed some of the specifications on the device.

The handset is listed with a Qualcomm Snapdragon 870- processor and also 8GB of RAM and the handset will also come with Android 11.

There are rumors that this new Moto G100 could be the international version of the Motorola Edge S smartphone, although this has yet to be confirmed.

As soon as we get some more details on this new Moto G100 smartphone and a full list of specifications, we will let you guys know.