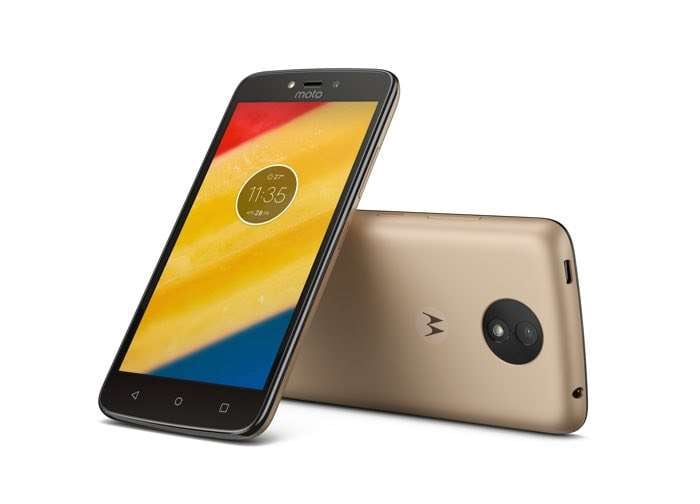 Last month, Motorola introduced the budget-friendly Moto C and Moto C Plus, which are set to launch in more markets soon. 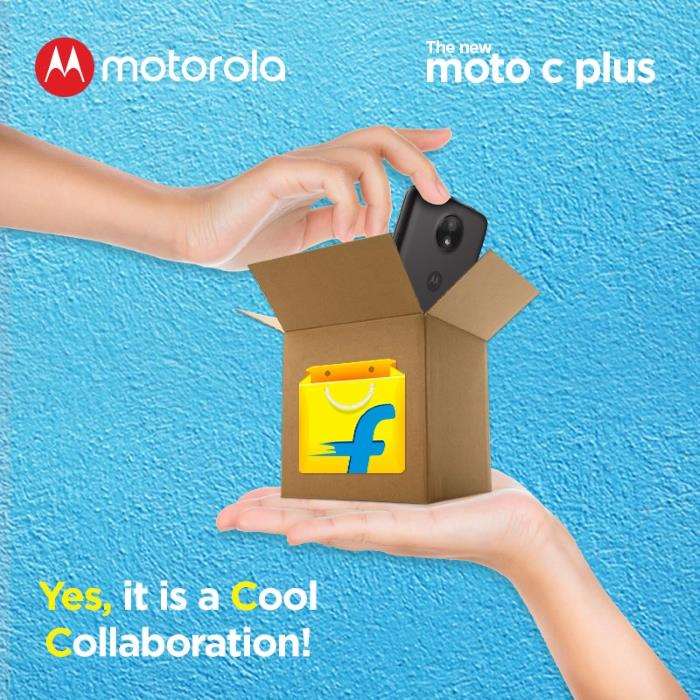 Moto C already launched in the country earlier this month carrying a INR 5,999 ($95) price tag. There’s no word about the price of the Moto C Plus, but it’s going to be a little higher than the Moto C.

The handset doesn’t bring eye-popping specifications and is targeting the entry-level segment of the market. The device ships with a 5-inch display sporting a resolution of 1280 by 720 pixels with the processing handled by a MediaTek processor paired with 2GB of RAM and 16GB of internal storage.

Other features includes an 8MP rear camera for photos and videos, 2MP front-facing camera, a 4,000 mAh battery and ships with Android 7.0 Nougat as its operating system.