It seems that Motorola has big plans for its new Xoom tablet, as the company has reportedly ordered a total of 800,000 units from its suppliers, and the company is hoping to sell around 1 million tablets in the first half of 2011.

Motorola are expected to start selling the Xoom tablet in March, and we suspect they will do quite well with it as it has already received a lot of interest and is bound to be a hit amongst Android fans. 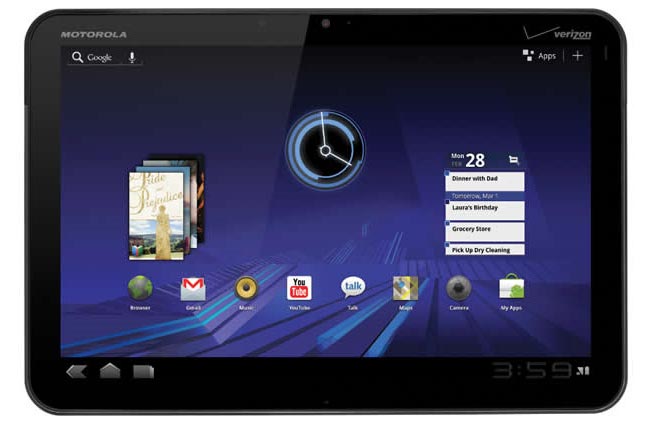 The Motorola Xoom Tablet will feature Android 3.0 Honeycomb, and it features a 10.1 inch display with a resolution of 1280 x 800 pixels, it also features a dual core 1GHz processor.

Motorola will be launching three versions of the tablet, a 3G version, a WiFi version and a 4G LTE model later in the year.