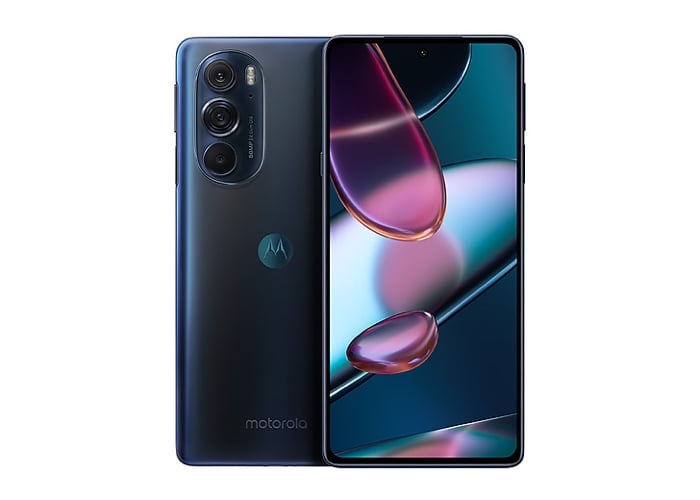 The new Motorola Edge X30 smartphone is now official and there are two models of the handset, the difference between the two handsets is that the special edition model has a display Selfie camera.

The handset comes with a 6.7 inch AMOLED display with a Full HD+ resolution and it is powered by a Qualcomm Snapdragon 8 Gen1 processor.

The new Motorola Edge X30 comes with a 5,000 mAh battery and 68W fast charging, it also has a range of high-end cameras.

On the front of the device, there is a 60-megapixel camera for taking Selfies and making video calls, the same camera is used for both devices, although it is hidden under the display on the Special Edition version.