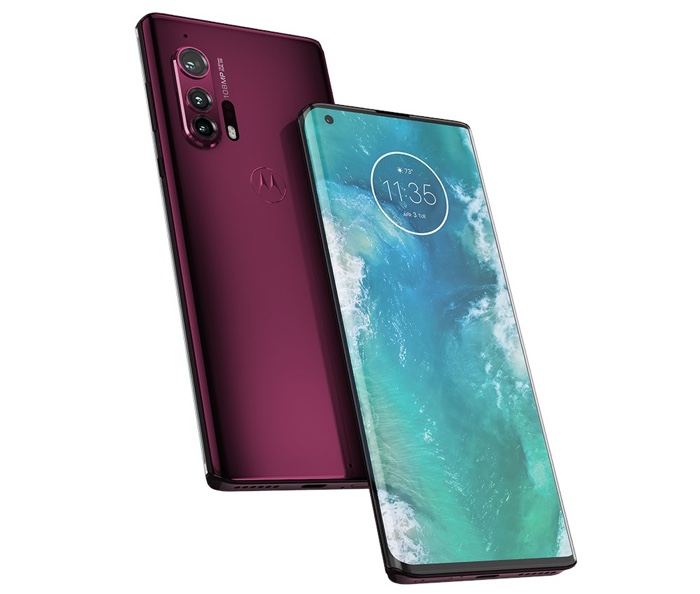 We have been hearing rumors abut the new Motorola Edge+ smartphone and now Motorola has revealed that the handset will be made official on the 22nd of April.

Last month we saw some leaked press renders of the device and the handset is rumored to come with the Qualcomm Snapdragon 865 processor.

We will have full details on the new Motorola Edge+ flagship Android smartphone when it is made official later this month.