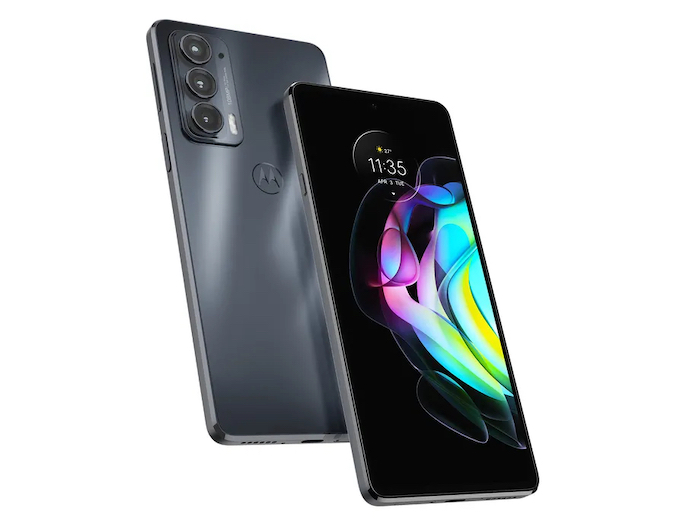 We recently heard some specifications for the new Motorola Edge 30 Ultra smartphone and now it looks like the handset could land in Europe in January.

The device is expected to launch in China next month and it may end up being called the Edge X smartphone, the specifications are rumored to be the same.

The handset is rumored to launch with the same specifications in China and Europe and should come with a 6.67 inch OLED display that will have a Full HD+ resolution, with HDR10+ and a 144Hz refresh rate.

The device will apparently come with a Qualcomm Snapdragon 898 mobile processor and 8GB or 12GB of RAM, we are also expecting it to come with a choice of 128GB or 256GB of included storage. There will also be a 5,000 mAh battery and 68W fast charging, which will apparently take just 35 minutes to fully charge the handset.