The Motorola Droid X was released in the US a while back, it comes with a 1GHz TI IMAP 3630 processor, but it has been overclocked to 1.2GHz by a number of DIYers as we saw previously and it runs completely stable at this clock speed.

It seems that Motorola has noticed this, as they will be launching the Motorola Droid X in China shortly, it will feature the exact same hardware as the US model, with the TI IMAP 3630 processor, but it will come with a factory clock speed of 1.2GHz. 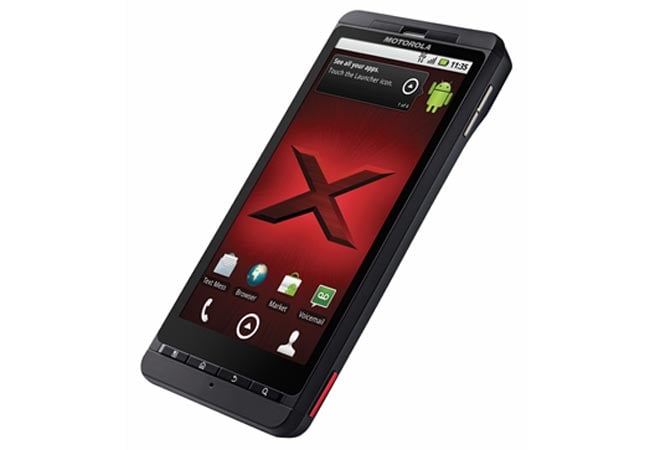 It also looks like the Chinese Motorola Droid X will come with Motorola’s MOTOBLUR UI, which is different from the ShadowBlur UI on the US model.

If Motorola are able to release the exact same smartphone in China with a faster running processor of the same model, hoepfully they will be able to provide an update for the US model that lets it officially run at the higher 1.2Ghz clock speed.

It will be interesting to see if Motorola intends to provide an update to the US model that will increase the clock speed, or if they will leave it running at the current 1GHz.