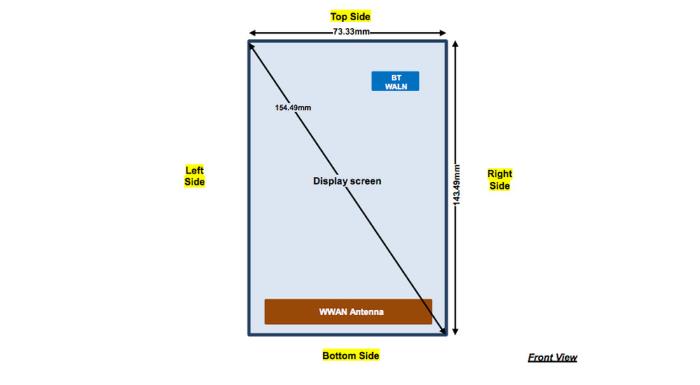 Earlier this month, Motorola announced a number of new handsets, including the Moto X and the new Moto G. However, it seems the company is not done yet.

Recently, another Motorola device was spotted at the FCC with FCC ID IHDT56PK1 with support for all Verizon bands, as well as GSM bands too. Surprisingly, the software and product feature mentions “5821.0.463.QUARK_VERIZON.EN.US” as the software version so it has got to be the Verizon Motorola Droid Quark.

The alleged device was also spotted last month in benchmarks, revealing monstrous specifications on board. The device in question is said to come with a quad-core Snapdragon 805 SoC clocked at 2.65GHz with 3GB of RAM and 32GB of storage on board. Other rumored features include a QHD (2560 x 1440 pixels) resolution and Android 4.4.4 Kitkat as its operating system

The filing on the FCC also she some light on what we can expect from the alleged handset. It will come with WiFi 802.11a/b/g/n/ac, NFC, and Bluetooth 4.0 as far as the connectivity is concerned. Additional documents revealed it will also feature Motorola’s Turbo Charger which can charge the device in almost 15 minutes, with an expected battery capacity of 3,500 mAh.

We’ll update you as soon as the handset is officially announced by Verizon.