The Motorola Droid Bionic only went on sale in the US yesterday, as with any new gadget, the guys over at iFixit have managed to get their hands on the new Droid Bionic, and have decided to take it apart to see what was inside.

According to the iFixit guys, the Droid Bionic is one of the easier devices they have taken apart, and all you need is a Torx T5 screwdriver. 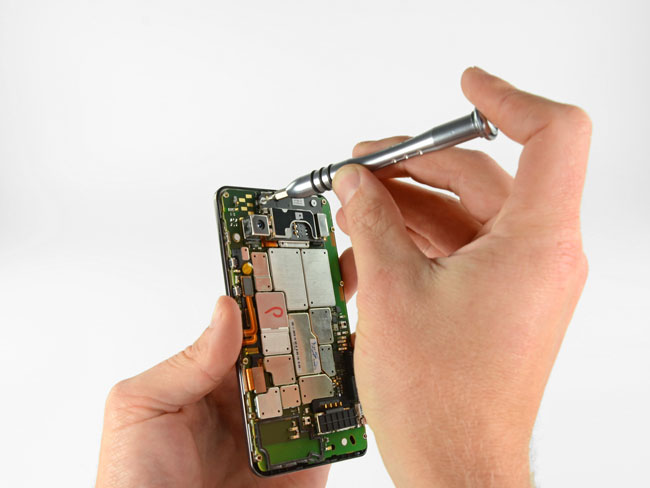 Not surprisingly, it received a 9 out of 10 repairability score, as the phone is held together with a limited number of screws and plastic clips. Adhesive is minimally used in its construction, and many components can be replaced individually — they’re not tied together with long, delicate ribbon cables. Heck, you can even replace the LCD separately from the glass!

Head on over to iFixit for lots more details and photos of the Motorola Droid Bionic teardown.