We have been hearing about the Motorola Droid Bionic since it was first show off at CES in January, the device was scheduled to launch earlier in the year and it has been delayed a number of times and there had even been rumors that it would be canceled.

The last thing we heard was that the Droid Bionic would go on sale in September, and now it has been spotted on Motorola’s support site along with full specifications, the page has now been pulled but the cached version is still available here. 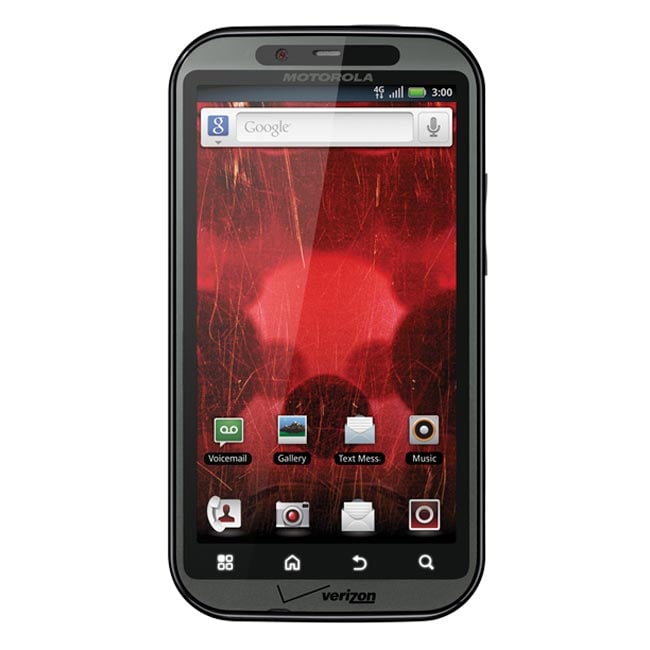 We now full details of the Motorola Droid Bionic’s specifications, which include Android 2.3.4 Gingerbread, a 4.3 inch qHD touchscreen display with a resolution of 540 x 960 pixels, plus CDMA, EVDO and 802.11 b/g/n WiFi, plus Bluetooth 2.1+EDR.

Other specifications include a 1GHz TI OMAP 4430 processor, plus 1GB of RAM, and 32GB of built in storage, there is also a microSD card slot which can take up to 32GB cards, bumping up the total storage to 64GB.

The Droid Bionic will come with an 8 megapixel camera on the back with an LED flash, auto focus and 4x zoom, the camera will be capable of recording Full HD video in 1080p at 30fps.

Up front there is a VGA camera for video chat, there is also an accelerometer, magnetometer, proximity sensor, ambient light sensor, gyroscope and a barometer, plus A-GPS and a compass.