There are no details as yet on when the Motorola Droid 2 R2-D2 Edition will get the Android 2.3 Gingerbread update, as this has yet to be confirmed by Motorola. 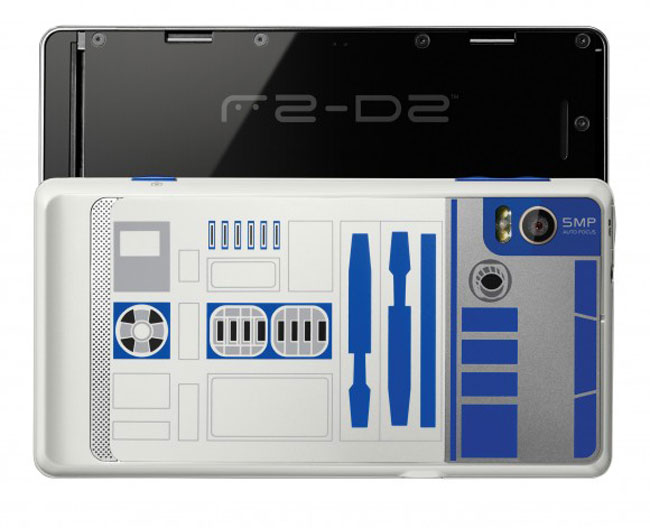 As soon as we get more information on when Motorola will be releasing Android 2.3 Gingerbread for the Star Wars themed R2-D2 Motorola Droid 2 we will let you guys know.

It looks like the Android 2.3 Gingerbread update has started rolling out to the device, more details here.