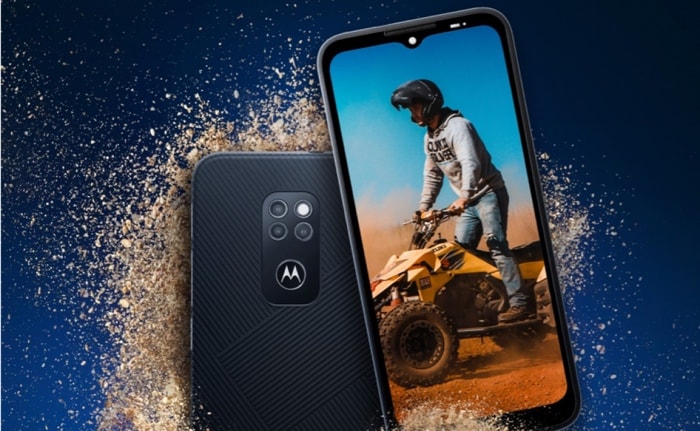 Yesterday we heard about a new rugged smartphone from Motorola, the Motorola Defy and now the handset has been officially unveiled.

The new rugged smartphone from Motorola comes with a 6,5 inch display that features Corning Gorilla Glass Victus and it comes with a HD+ resolution of 720 x 1600 pixels.

The handset is powered by a Qualcomm Snapdragon  662 mobile processor and it features 4GB of RAM and 64GB of included storage. If you need some extra storage then the handset also comes with microSD expansion.

The Motorola Defy features a 5000 mAh battery and 20W fast charging, the device comes with an IP68 rating and is MIL-SPEC 810H compliant. It has a range of cameras and comes with a fingerprint sensor.

On the front of the new Motorola rugged smartphone we have an 8 megapixel camera designed to be used for taking Selfies and making video calls. On the rear of the device there is a three camera setup, this include a 48 megapixel main camera, plus a 2 megapixel macro and 2 megapixel depth camera.

The new Motorola Defy is launching in South America and Europe, it will apparently retails for about €325 in Europe.