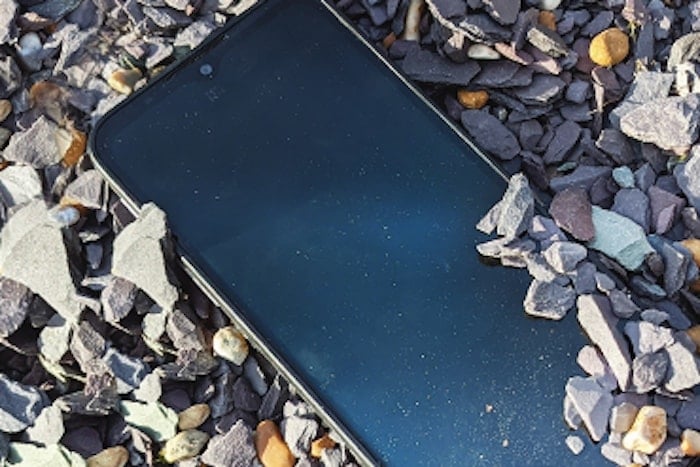 It looks like Motorola is getting ready to launch a new rugged smartphone, the 2021 Motorola Defy, some photos and also specifications of the handset have been posted online by Evan Blass.

This new rugged smartphone from Motorola is designed to be dust and waterproof and also survive extreme temperatures. It will be able to withstand temperatures between -30 C and 75 C for up to 30 minutes. 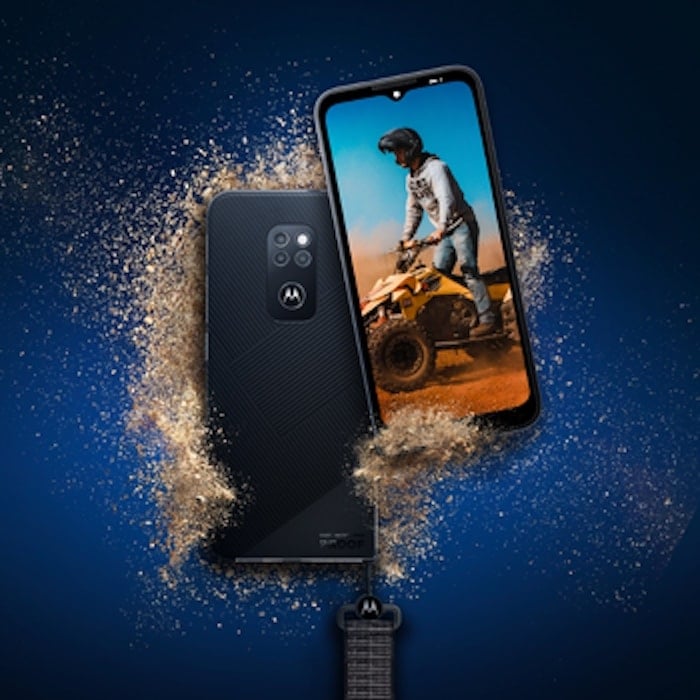 The new 2021 Motorola Defy will come with a 6.5 inch display that will feature a HD+ resolution of 16000 x 720 pixels. The handset will be powered by a Qualcomm Snapdragon 662 mobile processor and it will also come with 4GB of RAM and 64GB of built in storage.

The device will have a range of cameras which will include a front facing 8 megapixel camera for Selfies and video chat. On the rear of the handset there will be a triple camera setup with a 48 megapixel main camera, plus a 2 megapixel macro and 2 megapixel depth sensor. 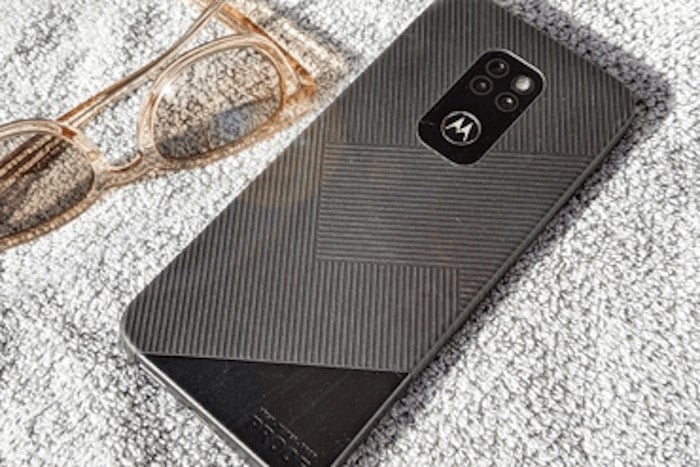 The new Motorola Defy will also come with a 5,000 mAh battery and it will come with fast charging up to 20W.

It looks like the device will be available in a choice of two colors at launch, Black and Forged Green, as yet we do not have any information on how much it will retail for.