The Motorola Atrix 2 features a 4.3 inch qHD multi-touch touchscreen display with a resolution of 540 x 960 pixels, there is also a dual core 1GHz processor, and it comes with 8GB of built in storage plus a micoSD card slot. 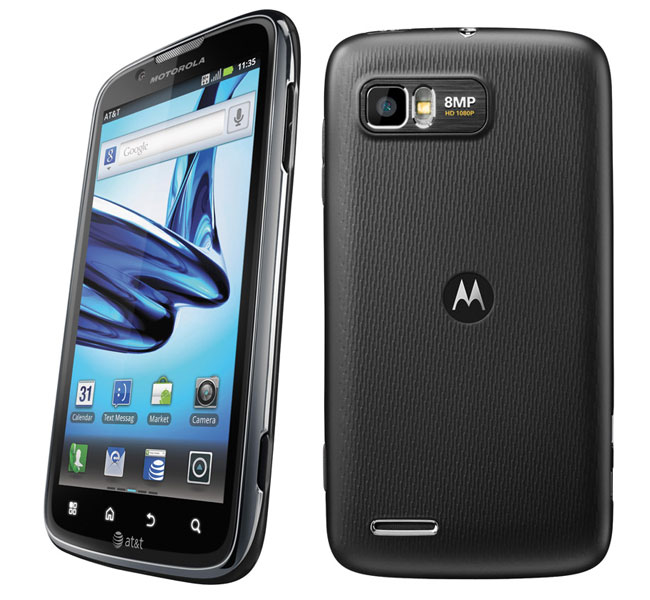 The Atrix 2 features an 8 megapixel camera that is capable of recording full high definition video in 1080p, and it comes with Android 2.3 Gingerbread. It will be available from AT&T from the 16th of October for $100, when you sign up to a new two year contract.