AT&T has announced that it will be launching five new Android smartphones before the end of the year, which include the new Motorola Atrix 2, which will go on sale on the 16th of October for $99 and it comes with a 4.3 inch touchscreen display and a dual core 1GHz processor.

Other new models which will hit AT&T include the Samsung Captivate Glide, the Samsung DoubleTime, the Pantech Pocket, plus a prepaid model, the Avail. 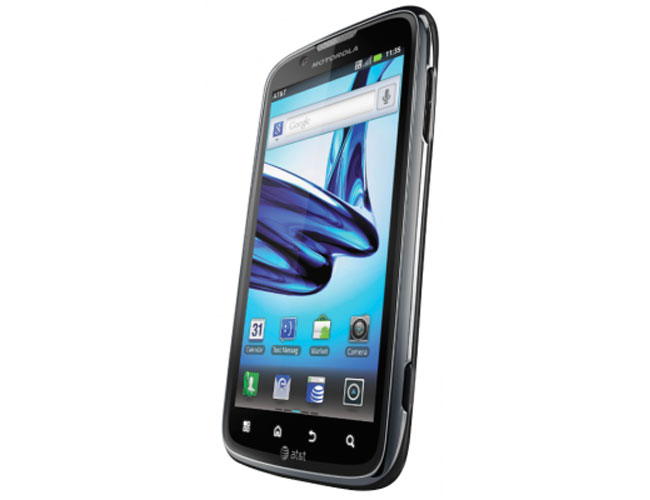 AT&T has sais that they will announce pricing information nearer to release, as soon as we get some more details we will let you guys know.