If you’re a Motorola user using any of the above-mentioned apps, head over to the Google Play Store as there are updates waiting for you. Both apps received updates albeit minor ones, and comes with a bunch of bug fixes and enhancements. 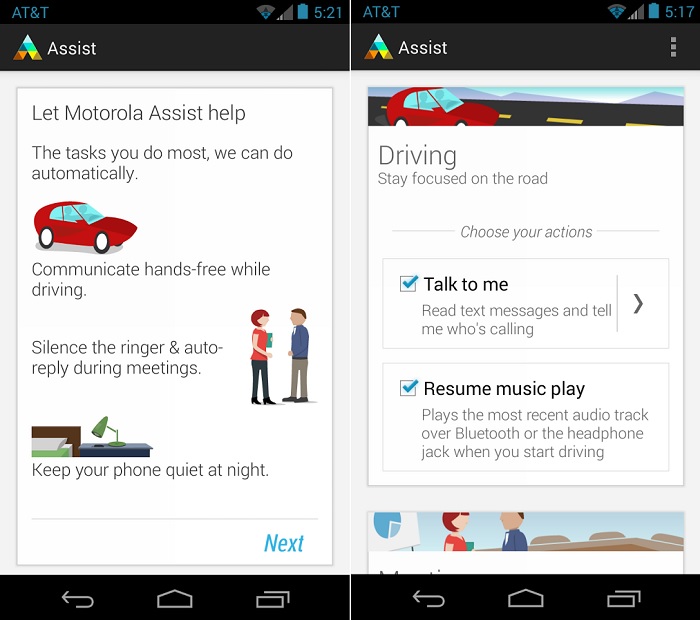 As far as Motorola Assist is concerned, the application also received an update, but its a minor one as well. Along with the usual bug fixes, the app adds support to troubleshoot drive more audio issues when it’s connected to Bluetooth and a few more. Here’s the complete change log:

Head over to the Google Play Store and download Motorola Assist and Active Display apps.