As well as announcing the new Droid RAZR, Motorola also announced the MOTOACTV, which according to Motorola is a new fitness device and a music player in one, and it comes with Android as its OS, although there are no details on which version of Android.

The MOTOACTV features a 1.6 inch color touchscreen display, processing is provided by a 600MHz processor and it can be synced with your Android smartphone, and can display information on texts and calls. 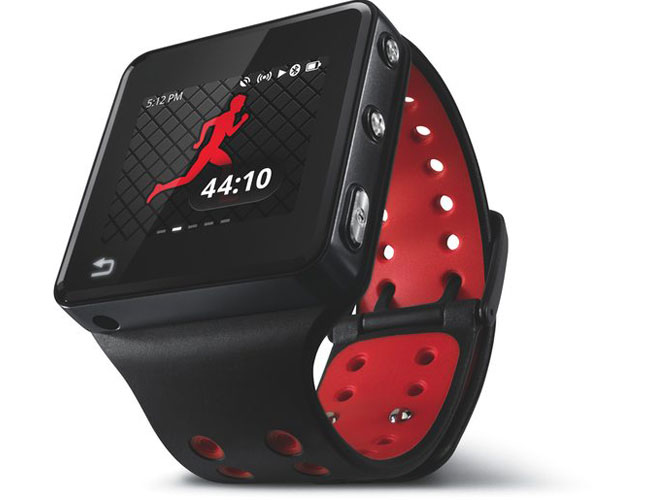 There will be an 8GB and 16GB version of the MOTOACTV, and it features a built in MP3 player and FM radio, prices will start at $249 when it goes on sale on the 6th of November.