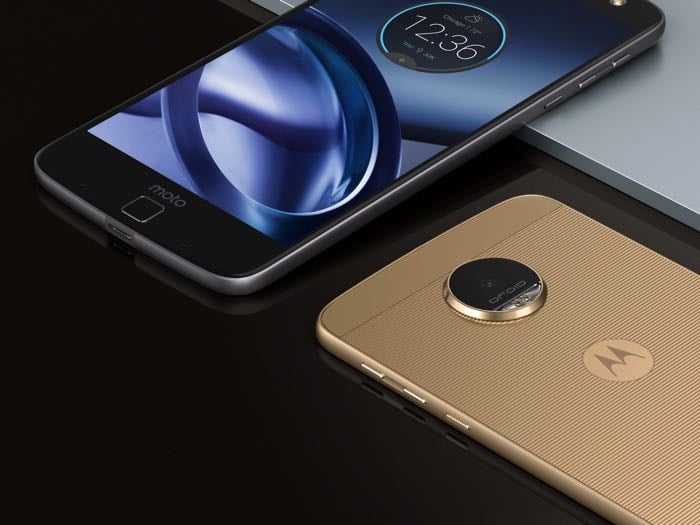 The new Samsung Galaxy Note 7 launches today, the handset comes with an always on display feature and now Motorola has accused Samsung of stealing this feature from them.

Motorola posts on Twitter a direct reference to their always on display, you can see the tweet below.

In what galaxy is it okay to steal competitor phones’ cool features? #TheOriginalAlwaysOnDisplay #motozdroid pic.twitter.com/T75byy5bIx

Motorola did introduce a similar feature to its smartphones back in 2013 but they were not the first to offer an always on display.

Nokia has a similar feature with its smartphones running their Symbian OS, this was introduced by Nokia on their N86 back in 2009, so Motorola really wasn’t the first.