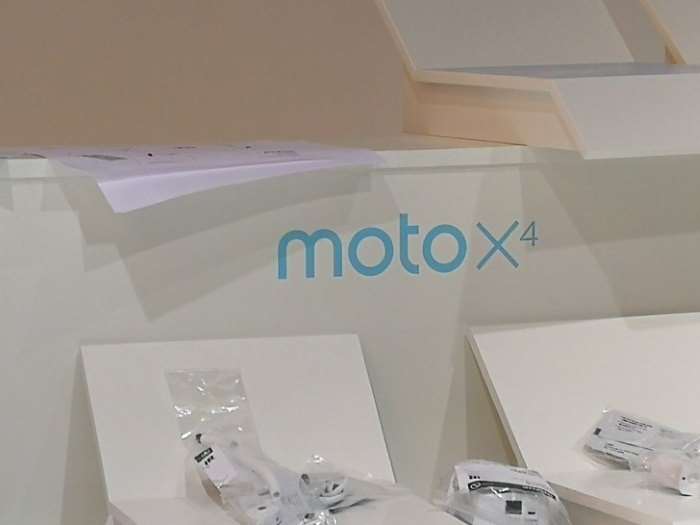 The upcoming Moto X4 has been the talk of the town and seen its fair share of rumors in the past few days. Previously, we heard the handset will be officially announced on September 2nd at a press event in Philippines, but it appears the device will also be showcased at IFA 2017 in Berlin.

Recently, the company’s Moto X4 booth was spotted at IFA 2017 in Berlin hinting at the imminent launch of the device in the next few days.

Rumors suggest the handset will carry a $350 price tag which is quite reasonable considering the specifications the handset has to offer.

Rumors suggest the handset is expected to come with a 5.2-inch full HD display, a Snapdragon 630 processor paired with 4GB of RAM and 32/64GB of internal storage. The handset will come with a dual 13MP camera for photos and videos, USB type-C port with fast charging and a 3,000 mAh battery to make sure there’s enough juice for the handset.

All the official details will be released in a few days time, we’ll update you as soon as it happens.