Recently, the soak tests for the T-Mobile variant of the Moto X kicked off, suggesting that it might be the first carrier to push the Android 4.4.2 KitKat update for its users.

Other carriers are bound to get it as well, but who will be the next one in line? According to a new rumor, it’s U.S. Cellular. The folks at Droid-Life, citing their own sources, said Moto X on U.S. Cellular will get the Android 4.4.2 KitKat update in the coming days, with the full roll out commencing from February 12th. 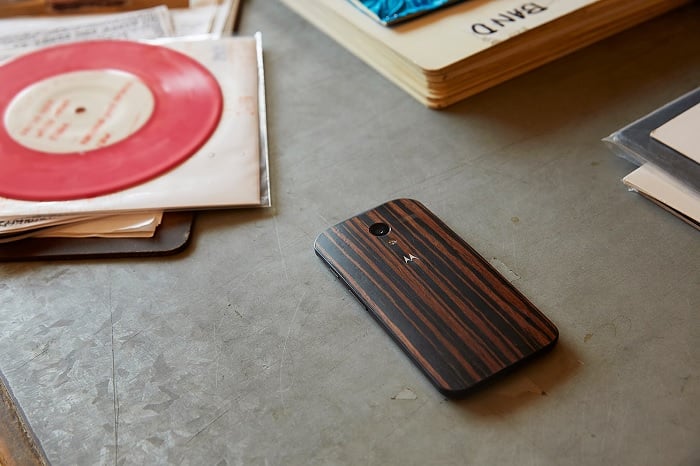 Droid-Life reported the roll out of Android 4.4.2 KitKat for U.S. Cellular Moto X could commence soon (as early as February 3rd yesterday), but the full roll out of the OS will begin from February 12th. This should come as a good news for all those who are tied to U.S. Cellular. 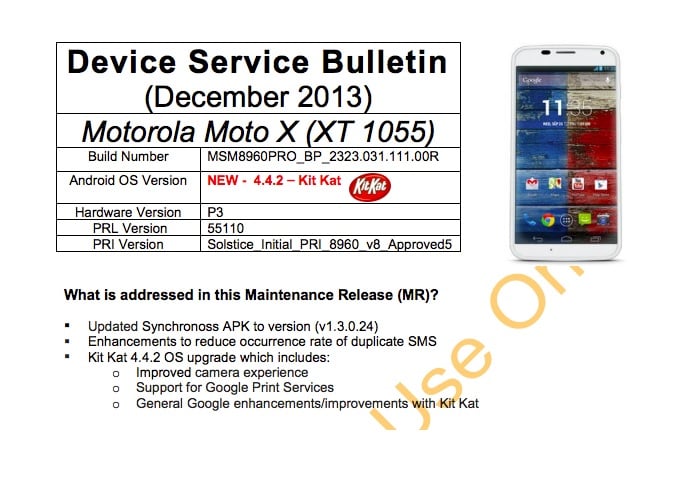 Motorola has done a commendable job in pushing timely update, although we’re not sure if it will carry on since it’s acquired by Lenovo and is waiting for approval from the regulatory authorities in China and the U.S.

We will update you as soon as the update starts rolling out. Until then, let’s just take this rumor with a pinch of salt.