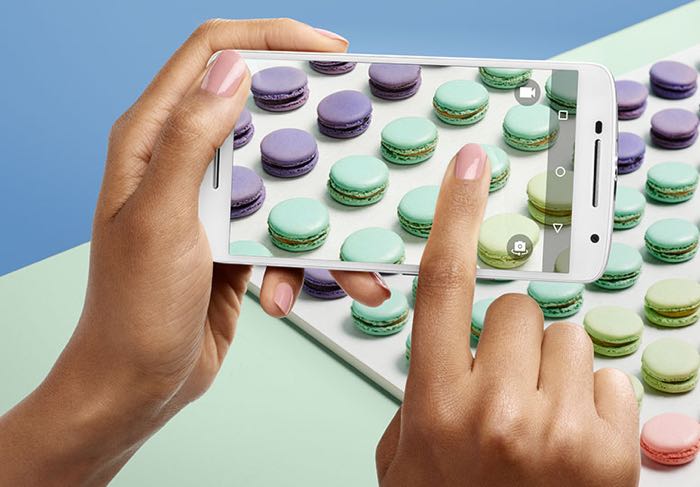 Back in July, Motorola introduced a number of new handsets including the new Moto G, Moto X Play and Moto X Style. Unfortunately, the Moto X Style is not coming to the United States, as confirmed by the company itself.

If you’re interested in the handset, there’s some good news for you. According to a new report, Moto X Play is expected to land in the US as Droid Maxx 2 and will be available from Verizon once it launches officially.

The report doesn’t go into much details about the availability except saying that it will launch later this year. There’s no word if it will be any different than the Moto X Play in any regard, but it will likely bring the same set of specifications as the Moto X Play. As for the pricing, the report further mentions that it will cost around $300 off-contract.

As for the Moto X Style, the company announced the Pure Edition of the handset will launch in the US and will be sold online through Moto Maker.

The company is expected to continue with the Droid Turbo line up which was started last year, but this year’s Droid Turbo 2 will reportedly be based on the Moto X Style specifications and looks. The non-Pure edition of the Motorola Droid Turbo 2 is expected to land on Verizon as well later this year, but there’s no word about the pricing — it should cost over $600 off contract. The report also mentions that Droid Turbo 2 will reportedly come with an “unbreakable” plastic OLED display which should offer users with a more rugged smartphone which can survive accidental drops.

There’s no official confirmation from Motorola or Verizon, but we’ll update you as soon as we hear anything more.